The Bluff is a popular holiday destination, with extensive accommodation and plentiful seaside recreation. The area is known for its abundant sea life, including dolphins, and, in the winter months, whales.

There are two main beaches: Brighton Beach and Anstey’s, while smaller, lesser-known beaches to the north are Garvie’s, Crossways and Ranch, first and second cove, and Pig’s Hut beneath the police station.

Further along you will find Treasure beach and Cuttings beach. There is golf course and a wetland area with a large population of various bird species.At the south end of the Bluff is the South Durban Basin (as the area is known); there are five main residential suburbs: Austerville, Merebank, Merewent, Stanvac and Treasure Beach.

Interspersed among the houses are a number of industries, including two of South Africa’s largest oil refineries (Sapref and Engen facilities), the Mondi paper mill and other smaller factories. Durban’s main airport was nearby until 2010.

Durban International Airport moved and changed its name on May 1, 2010, relocating from the South Durban Basin to near Ballito, on the North Coast. 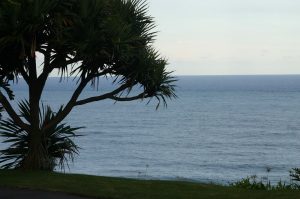 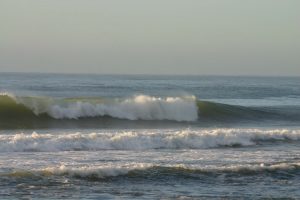 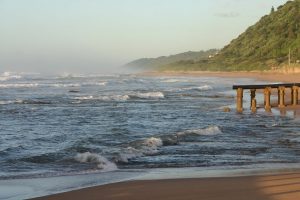 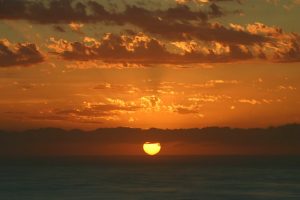 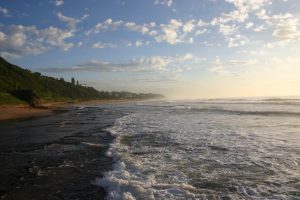