Your Online Destination
Add your listing to the Definitive KZN directory! 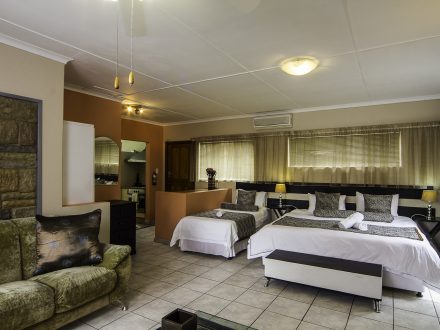 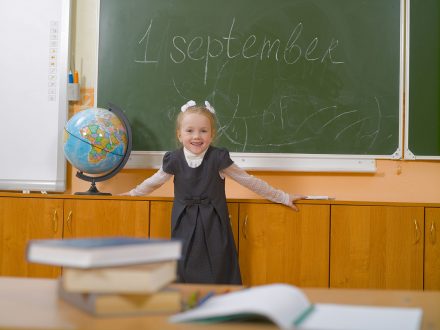 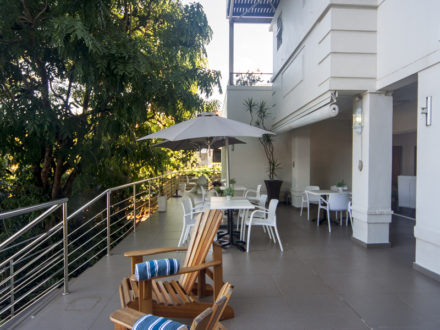 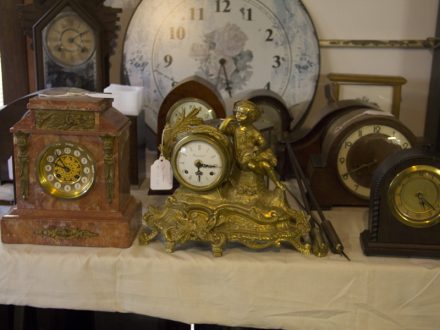 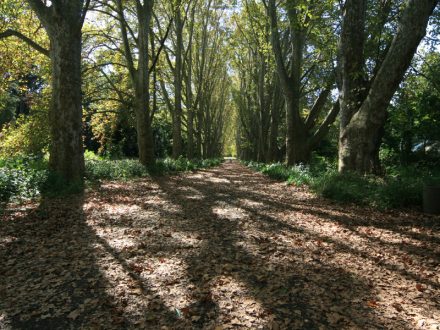 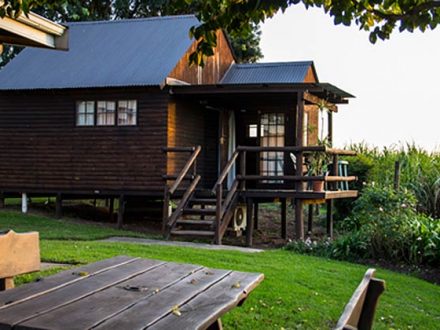 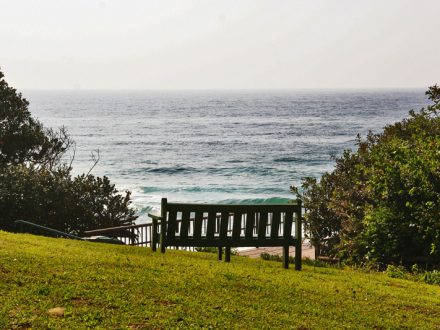 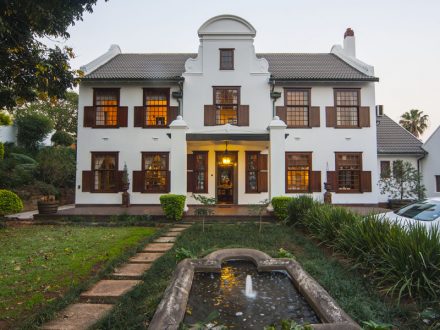 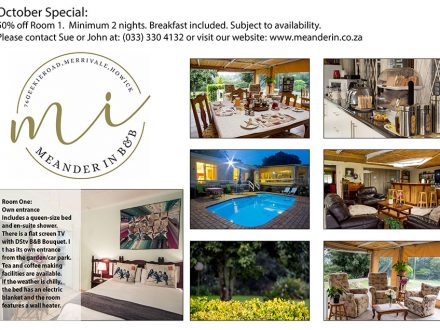 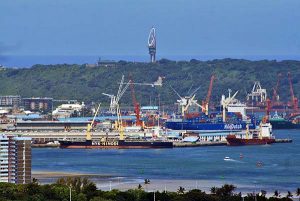 Durban or eThekwini is the third most populous city in South Africa—after Johannesburg and Cape Town—and the largest city in the South African province of KwaZulu-Natal.

Located on the East Coast of South Africa, Durban is famous for being the busiest port in the country. It is also seen as one of the major centres of tourism because of the city’s warm subtropical climate and extensive beaches.

Durban forms part of the eThekwini Metropolitan Municipality, which includes neighboring towns and has a population of about 3.44 million, making the combined municipality one of the biggest cities on the Indian Ocean coast of the African continent.

It is also the second most important manufacturing hub in South Africa after Johannesburg. In 2015, Durban was recognised as one of the New 7 Wonders Cities.

In this website you will find a listing of businesses as well as events you can add to your ‘to do’ list. If you have anything you would like to add or find out about, please do not hesitate to contact us on info@kzndurban.co.za or call directly on 083 491 4436.